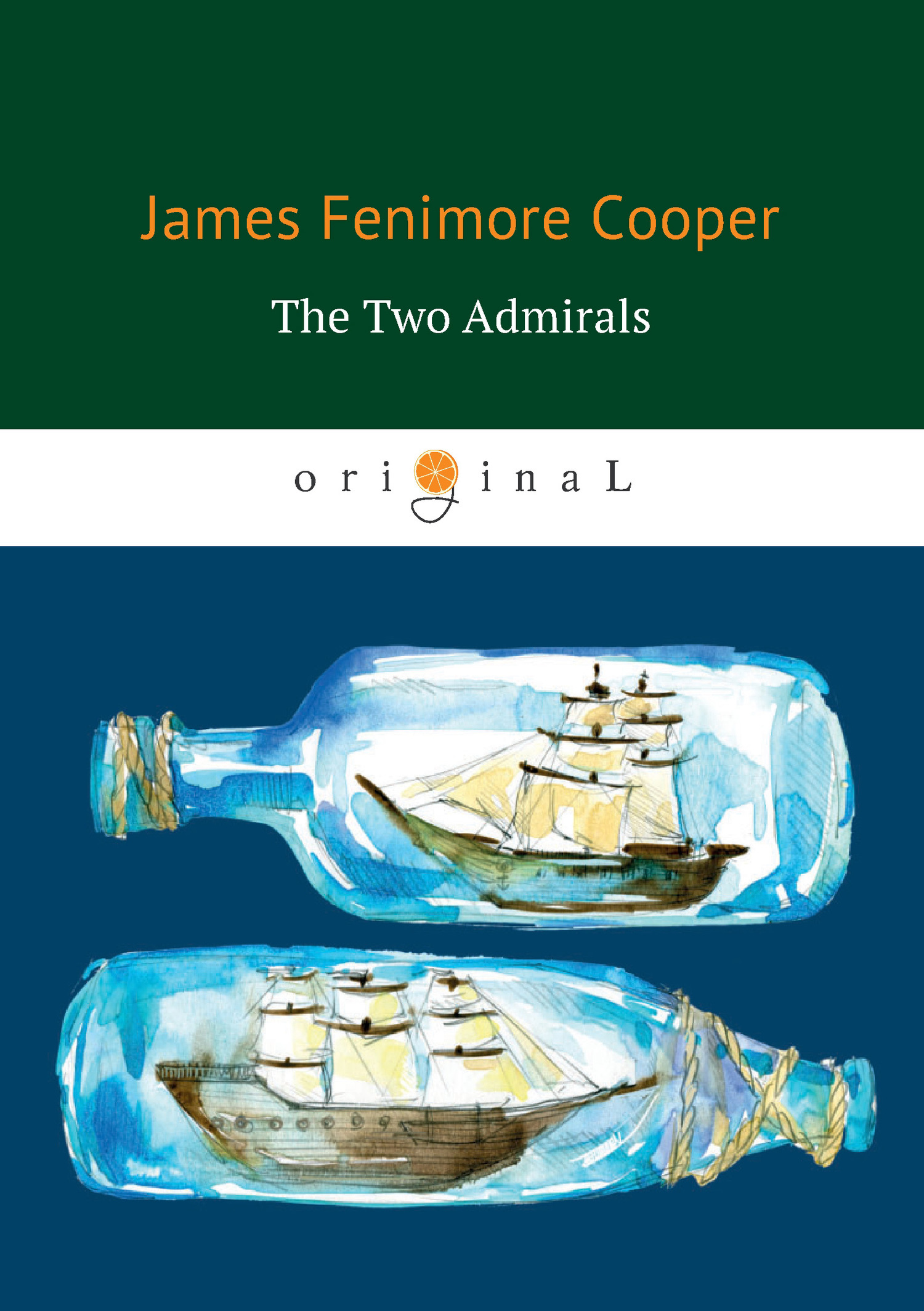 is an 1842 nautical fiction novel by James Fenimore Cooper. The novel was written after the Leatherstocking Tales novel . Set during the 18th century and exploring the British Royal Navy, Cooper wrote the novel out of encouragement of his English publisher, who recommended writing another sea novel. Cooper had originally intended to write a novel where ships were the main characters, though eventually decided not to.