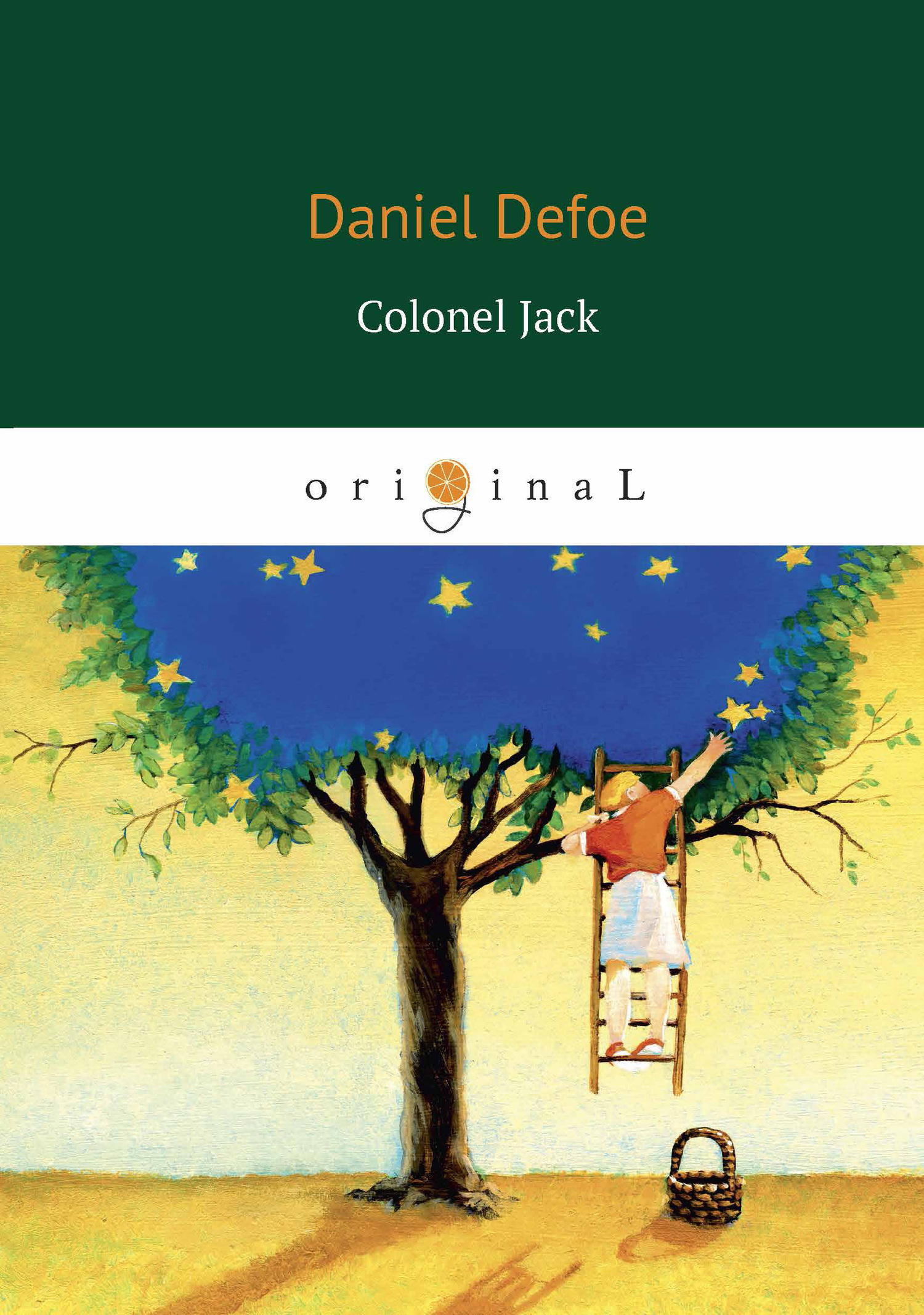 Colonel Jack is one of Daniel Defoe’s most entertaining, revealing, and complex works. It is the supposed autobiography of an English gentleman who begins life as a child of the London streets. He and his brothers are brought up as pickpockets and highwaymen, but Jack seeks to improve himself. Kidnapped and taken to America, he becomes first a slave, then an overseer on plantations in Maryland. Jack’s story is one of dramatic turns of fortune that ultimately lead to a life of law-abiding prosperity as a plantation owner.